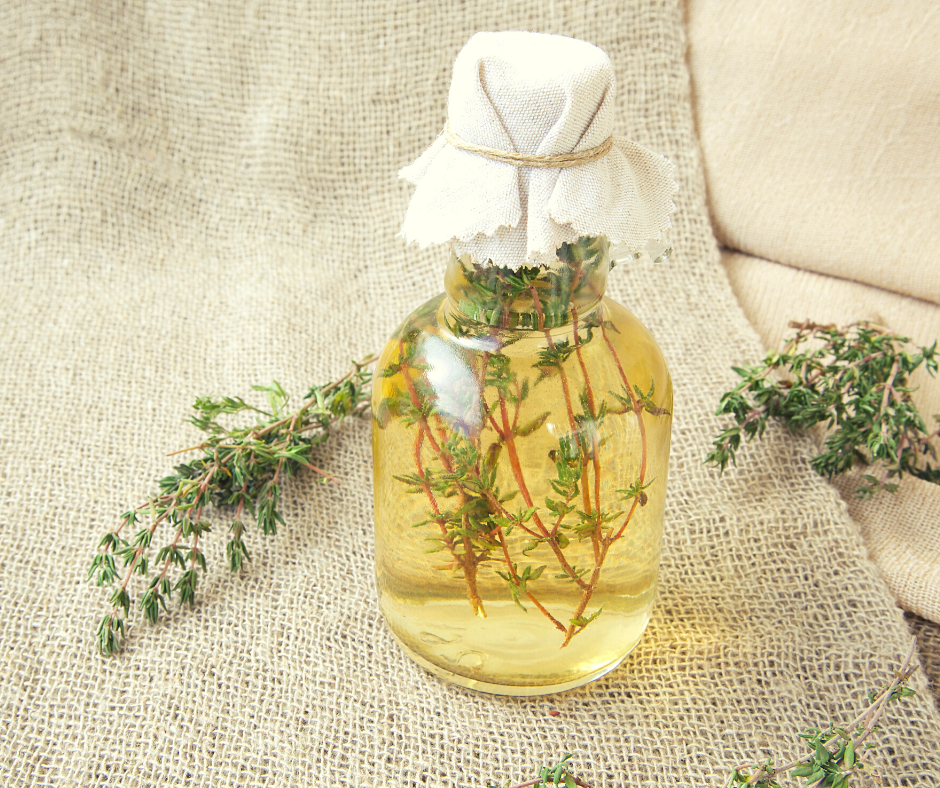 The simple answer: yes, it does. Apple cider vinegar is linked to a range of health benefits, such as weight loss, relieving cold symptoms and lowering blood glucose levels post meal. How does vinegar decrease the glucose spike from a carb-rich meal? Here’s what the research shows, and tips for working vinegar into your diet.

This kitchen staple results from a two-step fermentation process that converts a carbohydrate (usually fruit, rice, potatoes, or whole grains) into alcohol, which is then fermented to vinegar. First, yeast feed on liquid sugar or starch,  fermenting it into alcohol. When the alcohol is exposed to oxygen, naturally-occurring bacteria called Acetobacter create acetic acid—the stuff that gives vinegar its tart, sharp taste, and what’s likely at work when it comes to blunting a post-meal blood-sugar spike.

How Does Vinegar Impact Blood Sugar?

There isn’t a clear understanding on one certain mechanism behind vinegar’s effect on glucose, but there are a few research-backed theories:

Five Ways to Incorporate Vinegar into Your Meals

Have a vinegar-based salad dressing before you eat. This may be especially helpful if you’re planning on having a carbohydrate-rich meal. One study showed that when people consumed 1 ounce of white vinegar with a meal of bread containing 50 grams of carbohydrates, it lowered post-meal glucose spikes and insulin levels.

Another study of healthy people found that eating 100 grams (about a cup and a half) of sliced lettuce dressed with olive oil and vinegar before consuming 50g of white bread carbs experienced significantly lower blood sugar compared to those who ate the same amount of salad dressed with olive oil but no vinegar.

Interestingly, the study authors also compared the vinegar group to a second vinegar group in which they added sodium bicarbonate to the vinegar to neutralize its pH. The scientists found that the neutralized vinegar did not affect blood sugar, suggesting that vinegar’s acidic nature plays a crucial role in its ability to modulate blood sugar.

Drizzle vinegar over steamed or roasted veggies. It turns out even a small amount of vinegar consumed with meals can help control blood sugar, too. One study found consuming two teaspoons of vinegar with carbs may reduce post-meal blood glucose levels as much as 20 percent. Bonus: the study also found that consuming vinegar with a high-carb meal also increases satiety.

Eat more fermented foods. They’re good for your gut and your blood glucose. When researchers in Sweden added fermented milk (a.k.a. yogurt) and pickles (cucumbers preserved in vinegar) to a breakfast of high-carb white bread, they found that the combination reduced blood sugar and insulin levels compared to study participants who just ate the bread. What’s more, the scientists found that adding regular milk and fresh cucumber had little impact on blood sugar response.

*Adding Apple Cider Vinegar diluted in water 15 minutes before a meal is a tool I use with many of my clients. Not only have I seen it help with weight loss, but I’ve seen the benefits of reducing blood sugar spikes after a meal. My clients use this tool before most meals, not just high carb ones. Apple Cider Vinegar helps stimulate HCL (hydrochloric acid) production in the stomach which helps break down food, improving digestion.

It’s a wonderful food-as-medicine tool to use! Although, it’s not an excuse to continue to eat high carb meals while having diabetes. 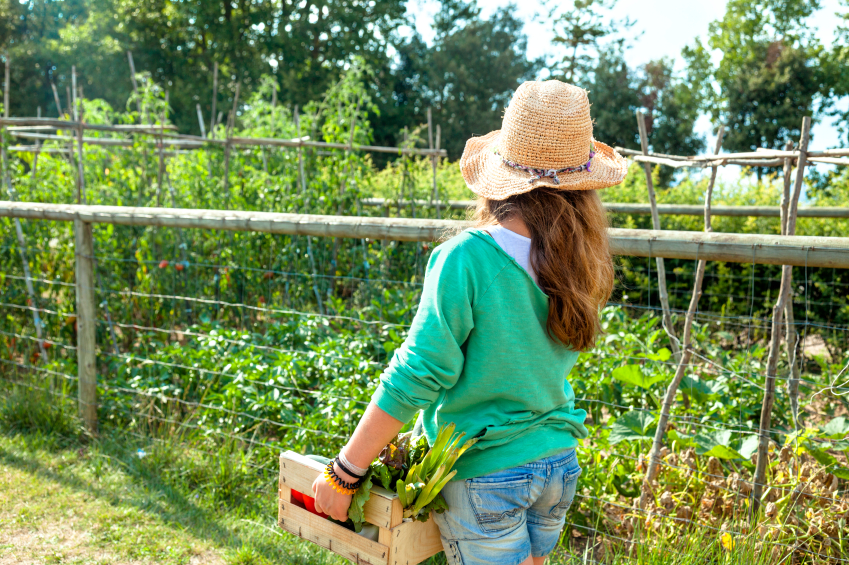 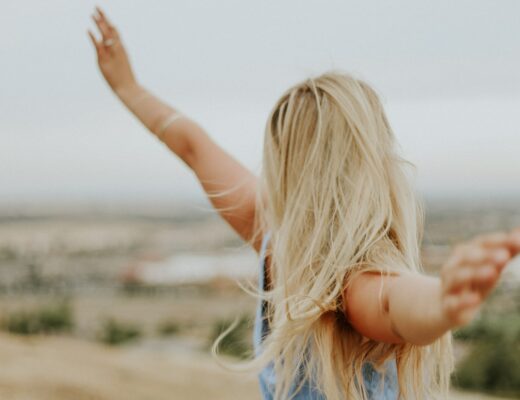 Why You Should Do An Elimination Diet + Free Recipes 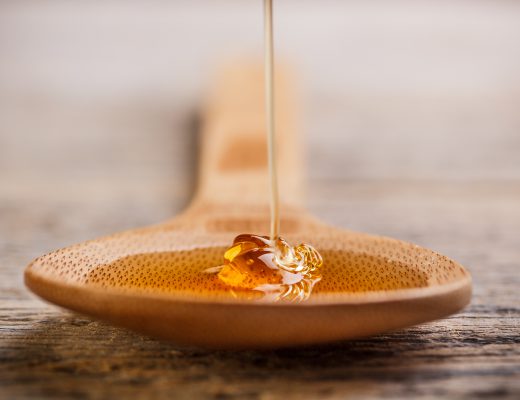 October 31, 2017
Previous Post Why You Should Do An Elimination Diet + Free Recipes
Next Post A Food as Medicine Adrenal Healing Recipe 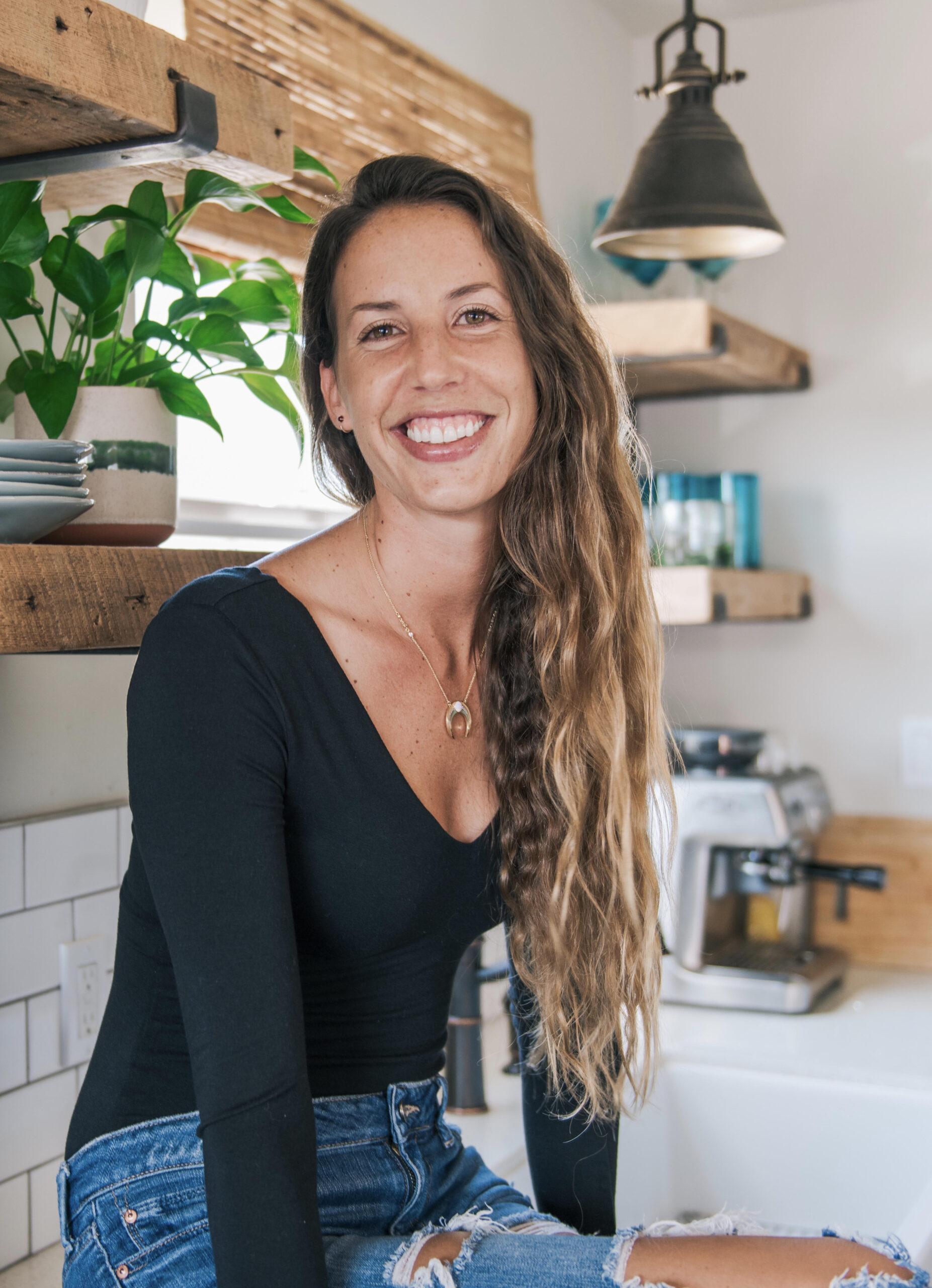